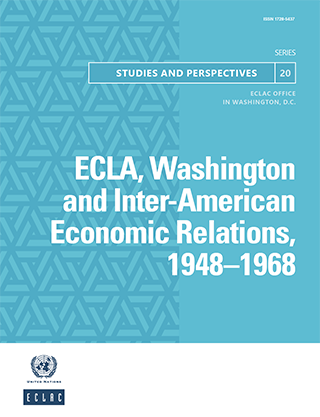 Inter-American economic relations underwent significant changes since the end of World War II, with the creation of hemispheric institutions, such as the Organization of American States (OAS) and the United Nations Economic Commission for Latin America (ECLA). This document examines two decades of interaction on economic affairs between the Latin American and United States governments, in the setting provided by these hemispheric institutions.