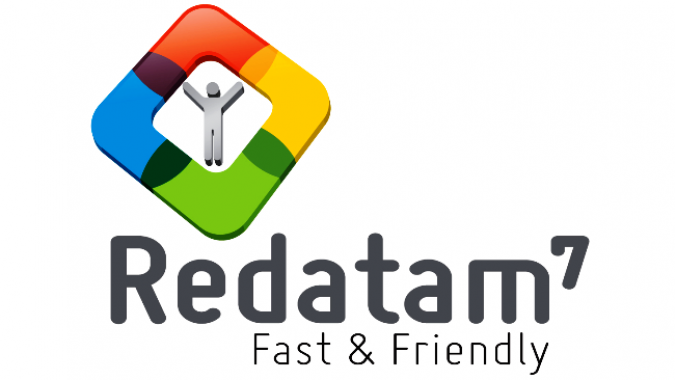 In 2015 the latest version Redatam7 Fast&Friendly was released, and since then we have been fixing some minor problems reported by our users. The corrections made have been uploaded in the site for downloading all Redatam versions and as always available in four languages: Spanish, English, Portuguese and French

To start the installation you must download the executable file in a temporary directory of your hard disk (could be the download folder).  Then run the .exe file (double click on the file) it is suggested to do it in Administrator mode.

The Redatam7 installation process presents a series of screens that allow the user to do a custom installation; the two versions Redatam+SP and Redatam7 can coexist on the same computer.

For the installation of the Redatam Webserver engine we suggest that the web administrator should do it after the web protocol Apache or IIS has been installed. The process consists of extracting the Redatam Webserver engine and a series of files and folders under the private and public folder defined by the administrator (we suggest under c:\servers\)  For development purposes any computer can be converted into a server using IIS or Apache protocol, once the application is ready it must be moved to a real server.

The software includes a sample database (New Miranda) so that users can begin to work with Redatam without having to wait for the creation of or obtaining its own Redatam database.  This database contains the dictionary in four languages: Spanish, English, Portuguese and French.

¿WHAT IS NEW IN REDATAM?

Redatam7 and Redatam Webserver are still under development, we expect the users to report any errors they encounter while learning the new functionality of the tool. Periodically we will be uploading the latest version of Redatam7 and Redatam Webserver identified by its version and revision numbers; the improvements are cumulative so you just need to download the latest version to get a full version.

We invite you to be part of the development of REDATAM testing the software and sending in your suggestions and comments.