About the 2030 Agenda for Sustainable Development 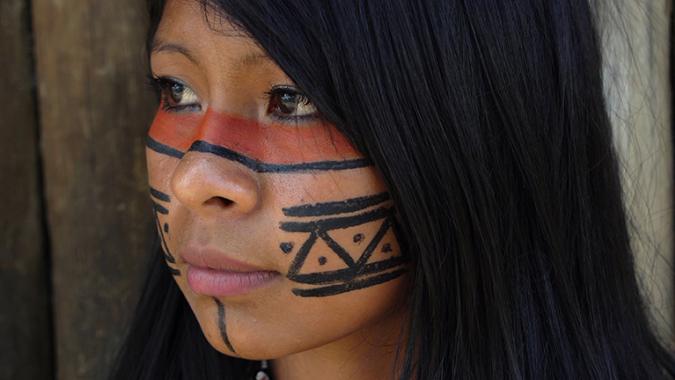 The 2030 Agenda for Sustainable Development, approved in September 2015 by the United Nations General Assembly, establishes a transformative vision towards the economic, social and environmental sustainability of the 193 United Nations Member States that adopted it. It is the guiding reference for the work of the international community until the year 2030. The 2030 Agenda presents a historic opportunity for Latin America and the Caribbean since it includes high priority issues for the region, such as the eradication of extreme poverty, the reduction of inequality in all its dimensions, inclusive economic growth with decent work for all, sustainable cities and climate change, among others.

It is a civilizatory agenda that puts the dignity and equality of people at its center and calls to change our current path of development. It is a universal commitment made by both developed and developing countries, in the framework of a strengthened global partnership, based on collaboration on the means of implementation for lasting change, the prevention of disasters due to extreme natural events, as well as the mitigation and adaptation to climate change.

The 2030 Agenda is the result of the broadest and most participatory consultation process in the history of the United Nations and represents the emerging multilateral consensus among governments and diverse actors, such as civil society, the private sector and academia. Further, the normative foundations of this multilateral agenda emerge from the United Nations Charter of 1945 to the more than 40 references of conferences and conventions of the UN approved up to date.

The 2030 Agenda represents a multilateral consensus between governments and diverse actors, capable of developing national policies in favor of employment with rights and development that is compatible with the expansion of international trade and the prevention of conflicts. It represents the commitments that recognize people, planet, peace, prosperity, and partnership as the main guiding principles, shared and universal, on which a new set of global, regional and national strategies and policies will be based. The priority objective is to work together towards a more egalitarian society in which no one is left behind.