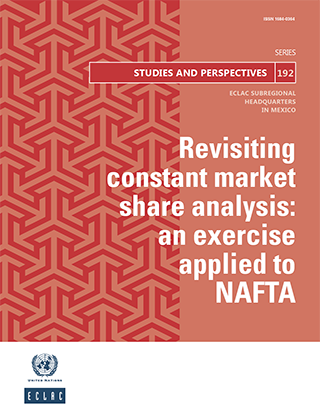 This article proposes a new formulation of constant market share (CMS) trade analysis inspired by the statistical principles supporting revealed comparative advantages (RCA). This novel approach is methodologically consistent and rooted in information theory. It also avoids the discrete-form residuals that plague traditional CMS analysis, while remaining simple to compute. The new “comparative market share analysis decomposition” (CMSD) is applied to the changes in the structure and origin of United States imports after the implementation of the North American Free Trade Agreement (NAFTA). It is shown in this exercise that both CMSD and RCA can be paired together in order to shed light on the dynamics of competitiveness and comparative advantages in international trade.