Raúl Prebisch was born in San Miguel de Tucumán, a city in the interior of Argentina, in April 1901. He studied economics at the University of Buenos Aires from 1918 to 1922. In 1923 he started to teach as Professor of Political Economics at the Faculty of Economic Sciences in Buenos' Aires National University, a post he held until 1948.

From 1930 to 1943 he worked as a public servant, in the Banco Nación and then the Ministry of Finance. In 1935 he was one of the founders and first Governor of the Central Bank of Argentina, a post he held until 1943.

From May 1950 to July 1963 Mr. Prebisch was Executive Secretary of the United Nation's Economic Commission for Latin America and the Caribbean (ECLAC). Later he became Secretary-General of the United Nations Conference on Trade and Development (UNCTAD). In 1984 he returned to Argentina to work with the democratic government that took over in 1983.

He wrote many works, including Hacia una dinámica del desarrollo latinoamericano (1963 ECLAC Report); La crisis del desarrollo argentino; and The Economic Development of Latin American and its Principal Problems (1949). This last work, known as the "Manifiesto", took him into the position of ECLAC Executive Secretary.

Mr. Raúl Prebisch's energetic personality loomed large in his country at critical moments; he exercised a decisive influence on ideas about development paths for Latin America and the Caribbean and contributed to the United Nations' efforts to achieve a fairer international economic order. 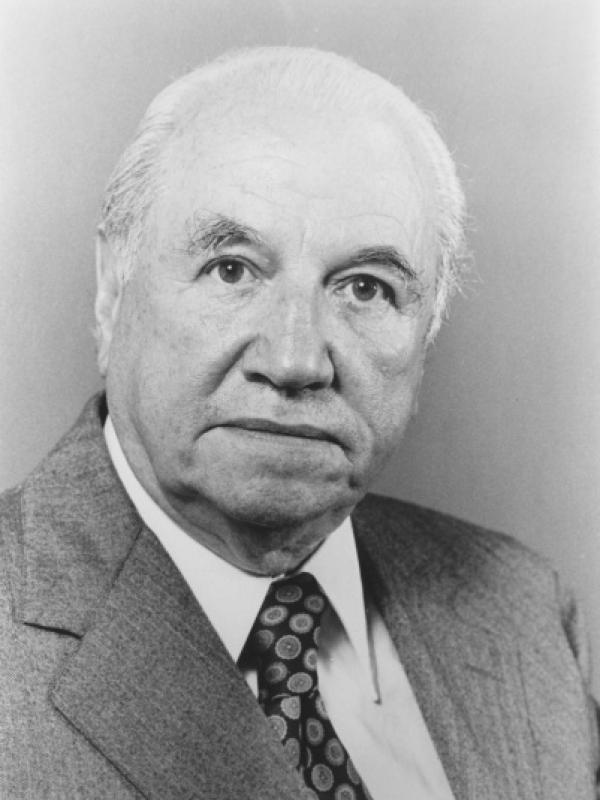