He studied at the University of Buenos Aires, graduating with an Honours Degree. He went on to post-graduate studies at the London School of Economics, where he received a Master's degree in Economic Sciences. While there, he formed part of a group of Latin Americans that created the Sociedad Latinoamericana (Latin American Society), which he went on to chair. Upon returning to his country, he received a doctorate in Economics at the University of Buenos Aires.

For ten years he ran the economic area of Argentina's Instituto Nacional de Reaseguros (National Reinsurance Institute). From 1958 to 1960, he was president of the province of Buenos Aires Planning Board.

In terms of research and teaching, he was Full Professor of Economics with the Faculties of Economic Sciences and Engineering at the University of Buenos Aires, after serving as Director of the Economics Department in the Faculty of Economic Sciences. As such, he directed a doctoral level cooperation programme that involved exchanging professors of economics between the University of Buenos Aires and the Universities of Cambridge and Oxford, in England. He was also a member of the Board of Directors of the Centre for Economic Research at Argentina's Torcuato Di Tella Institute.

For 10 years, he was Director of Research at the Latin American Institute for Economic and Social Planning (ILPES), and Director of ECLAC's Division of International Trade for seven years.

Mr. González worked as an advisor to many of the region's governments and as a UN staff member advised government's and public bodies throughout Latin America. At the same time, he organized and attended many technical meetings and international conferences on issues related to his field.

He has authored and edited many books on economic development, foreign trade and international economic relations, economic policy, regional economics and finance. He has also published many articles on these subjects. 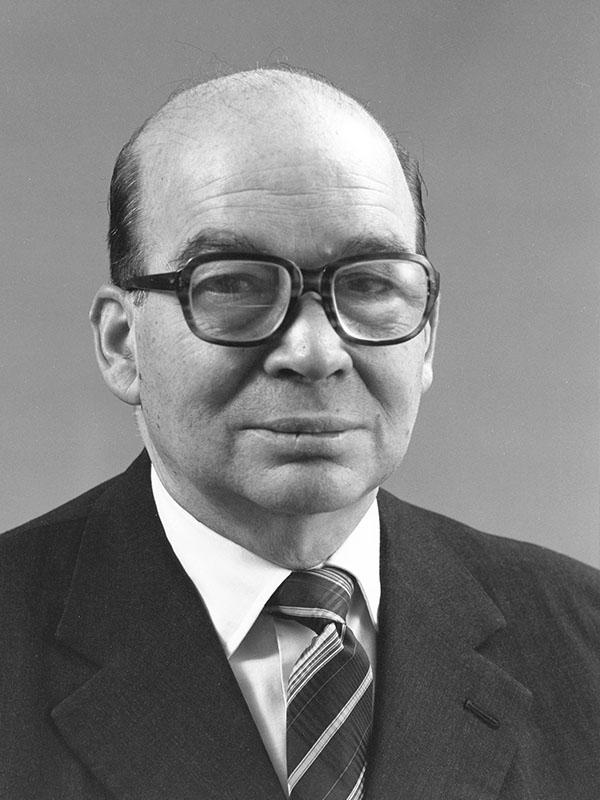