José Antonio Mayobre was born on 21 August 1913 en Cumaná, Venezuela, and died 15 August 1980 in Washington D.C. He received a doctorate from Venezuela's Central University, in economic and social sciences, 1944, and in law, 1945. He went on to post-graduate studies at the London School of Economics. He held high-ranking posts as educator, economist, diplomat and international functionary.

In 1947, he was appointed alternate Governor of the International Monetary Fund representing Venezuela, and in 1948 he was appointed General Director of that country's Agrícola y Pecuario bank. From 1949 to 1951 he was General Manager of Industrias Azucareras S.A., in Caracas.

He joined the United Nations Secretariat in 1951 as the Delegated Director of ECLAC's subregional headquarters in Mexico. Then, in 1953, he was appointed Resident Representative of the United Nations' Technical Assistance Board in Central America. He returned to ECLAC in 1954, where he headed the Economic Development Division for four years. He returned to Venezuela to direct the Corporación Venezolana de Comercio (Venezuelan Trade Corporation).

In May 1958 he was appointed Minister of Finance, a post he held until 1960. From 1960 to 1962, Dr. Mayobre was Venezuela's Ambassador to the United States and the Organization of American States, in Washington, where he also worked as Executive Director of the International Monetary Fund.

On 1 May 1962, UN Secretary-General, U Thant, appointed Dr. Mayobre as Commissioner for Industrial Development, with the rank of United Nations Under-Secretary. Later, during the 10th Session of ECLAC in May 1963, in Mar del Plata, Argentina, his appointment as ECLAC Executive Secretary was announced, and he replaced Mr. Raúl Prebisch, who had held the post since 1950. 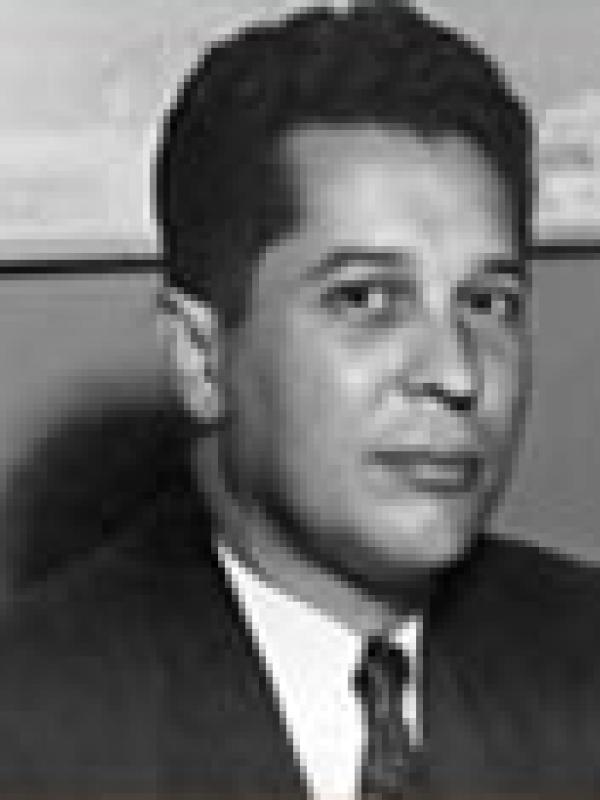