Gustavo Martínez Cabañas was born in Mexico City DF, on 6 July 1911. He studied Law at Mexico's National University from 1931 to 1935. He graduated with an honours degree in economics from the same university in 1938. He went on to post-graduate studies in Public Administration, at the American University, Washington D.C., from 1943 to 1945.

He was appointed Executive Secretary of the Economic Commission for Latin America and the Caribbean (ECLAC) in 1949, where he remained for one year, before being replaced by Mr. Raúl Prebisch.

The National University of Mexico gave him an award for his distinguished career. His pastimes included photography, boating and mountain climbing. 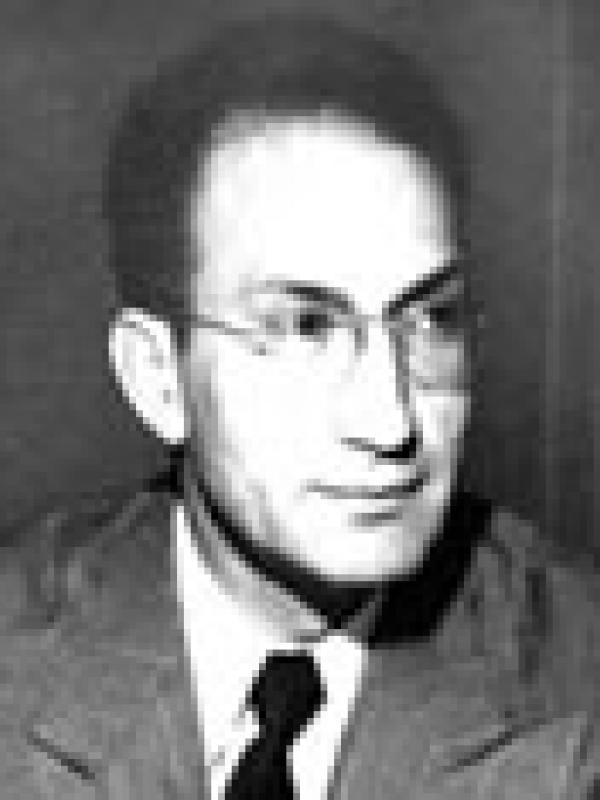