Gert Rosenthal was born in the Republic of Guatemala on 11 September 1935. He graduated with an Honours Bachelor of Arts Degree in Economic Sciences from the University of San Carlos de Guatemala, and went on to post-graduate studies in economics at the University of Berkeley, California, where he finished his MBA in 1958.

Mr. Rosenthal is currently Guatemala's permanent representative to the United Nations, a position he has held since December 1998, and President of the UN Economic and Social Council (ECOSOC). Before assuming this position he served on the Follow-up Commission of the Guatemalan Peace Accords.

From January 1988 to December 1997, he was Executive Secretary of the Economic Commission for Latin America and the Caribbean (ECLAC). He joined that United Nations regional commission in 1974 as Director of its Mexico office, and in 1987 was appointed its Deputy Executive Secretary.

Mr. Rosenthal held various positions in Guatemala's national public administration after joining its Secretariat of Economic Planning in 1960. From 1969 to 1971, and again in 1973 through 1974 he was Minister of Planning. Between 1969 and 1970, he was the Secretary-General of his country's National Council for Economic Planning.

From 1970 to 1974, he was Professor of Public Finance and Economic Development at the Universidad Rafael Landivar in Guatemala.

Between 1960 and 2000, he published more than 120 papers with several editions on the subject of economic development. 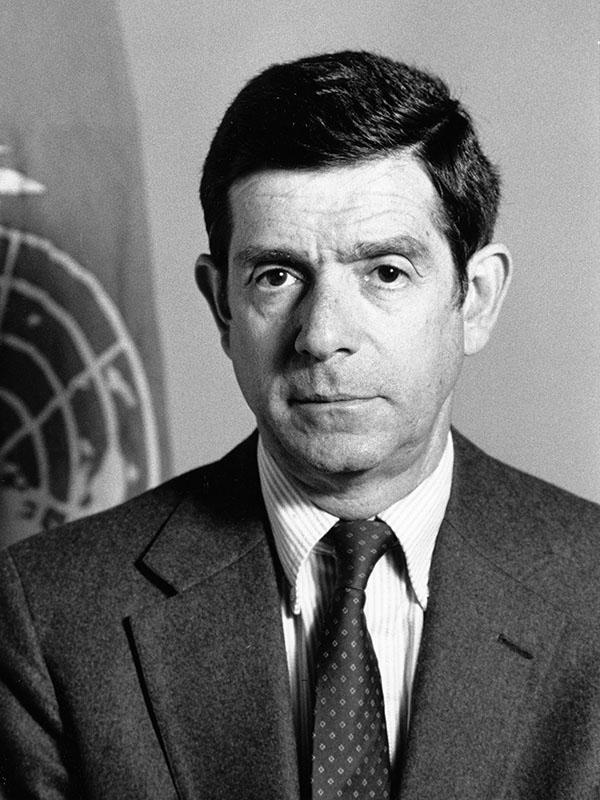