Enrique V. Iglesias, who is Uruguayan, was born in Asturias, Spain, in 1930, and he graduated with a degree in economics and administration from the University of Montevideo in 1953. He specialized further while studying in the United States and France, and held important positions in his country's government, different bodies within the inter-American system, and the United Nations.

From 1961 to 1969, as Technical Director of Uruguay's National Planning Office, he was in charge of preparing that country's First National Plan for Economic and Social Development.

From 1967 to 1969, as President of Uruguay's Central Bank, he headed several missions at the national and international level, on behalf of his government.

From 1964 to 1967 he was also Uruguay's delegate to the Conferences of the Asociación Latinoamericana de Libre Comercio (Latin American Free Trade Association, ALALC) and the Economic Commission for Latin America and the Caribbean, and representative of the Inter-American Committee of the Alliance for Progress (Comité Interamericano of the Alianza para el Progreso, CIAP).

In the academic field, he has been full professor of Economic Development at the University of Montevideo and Director of the Economics Institute at that university. He has also served on the governing board of the Consejo Latinoamericano de Ciencias Sociales (Latin American Social Sciences Council, CLACSO) and participated in many training sessions organized by ECLAC, the Instituto para la Integración de Latin America (Institute for Latin American Integration, INTAL) and the Latin American and Caribbean Institute for Economic and Social Planning (ILPES). He sat on the ILPES Board of Directors from 1965 on, serving as President of this body from 1967 to 1972 and Interim Director from 1977 to 1978.

In 1968 he headed the experts group that worked with Dr. Raúl Prebisch to prepare a broad study on economic conditions in Latin America, under the auspices of the Inter-American Development Bank (IDB). In 1970, he went on to head a planning advisory group with the CORDIPLAN office of the Government of Venezuela.

He was appointed ECLAC Executive Secretary on 27 March 1972, a post he held until February 1985, with the rank of Undersecretary-General and then Deputy Secretary-General of the United Nations.

In May 1982 the United Nations Secretary-General appointed him Special Advisor on New and Renewable Energy Sources to the General Director for International Economic Development and Cooperation, at UN headquarters.

In september 2005 he stepped down as President of the Inter-American Development Bank (IDB), a position he assumed for the fourth time on 1 April 2003.

Mr. Iglesias has written many articles and texts on economic issues in Uruguay and Latin America, capital markets, external financing and multilateralism. He has received many honorary academic degrees and professional distinctions. 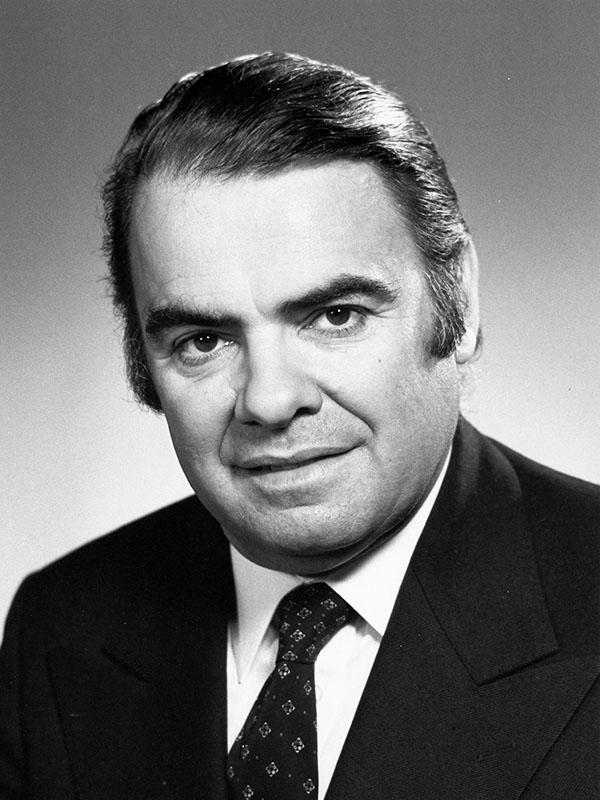