Carlos Quintana was born in Puebla de los Angeles, Mexico, in 1912 and died 13 June 1987 in Mexico City. Upon completing his studies at the National Polytechnic Institute, Mr. Quintana specialized in Electrical and Mechanical Engineering, receiving a Master's in Industrial Engineering at the University of Columbia, in 1944; and a Master's of Business Administration at the University of Harvard, in 1947.

From 1944 to 1950, Mr. Quintana worked with the Bank of Mexico's Department of Industrial Research. He taught at the National Polytechnic Institute and worked in different fields of his specialty, in both public and private sectors.

From 1950 to 1960 he worked at ECLAC, primarily as Director of the Industrial Development Division. Since then, as well as working in Mexico's Nacional Financiera and the Institute for Technological Research, he has represented his country at many conferences organized by the United Nations and other international bodies.

U Thant, the United Nations Secretary-General appointed Mr. Quintana as Executive Secretary of the United Nations' Economic Commission for Latin America and the Caribbean, ECLAC, on 1 January 1967, and he started work at the Santiago headquarters on the 20th of that month, where he remained until 1972.

Mr. Quintana succeeded Dr. José Antonio Mayobre, who resigned in January 1967 to become Minister of Mines and Hydrocarbons in Venezuela. 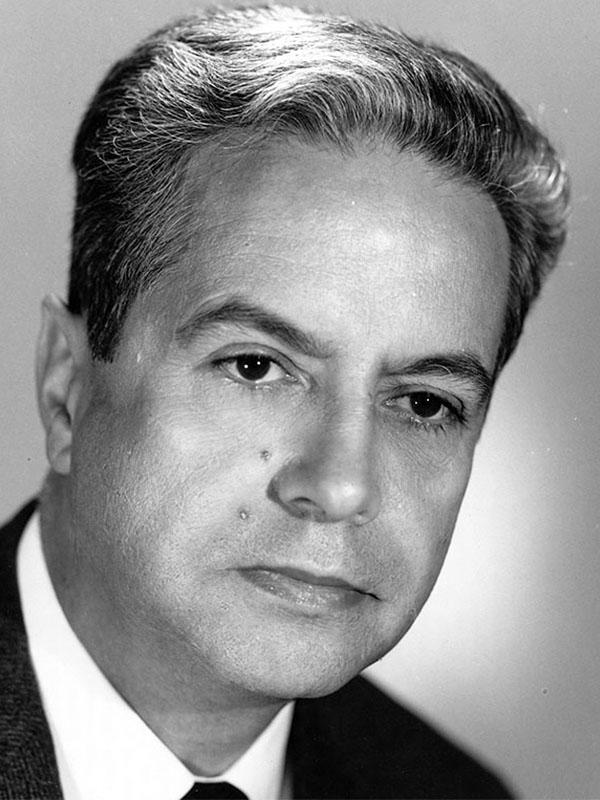