Alicia Bárcena was the Founding Director of the Earth Council in Costa Rica, a non-governmental organization in charge of follow-up to the agreements reached at the United Nations Conference on Environment and Development (UNCED) held in Rio de Janeiro, Brazil, in 1992.

Ms. Bárcena has published numerous articles on sustainable development, public policy, environmental issues, and public participation. Alicia Bárcena holds a Bachelor of Science degree in Biology from the National Autonomous University of Mexico (UNAM, in Spanish), as well as a Master’s degree in Public Administration from Harvard University. She has completed the courses for a degree of Master in Ecology, and has initiated studies for a PhD degree in Economics at the UNAM. 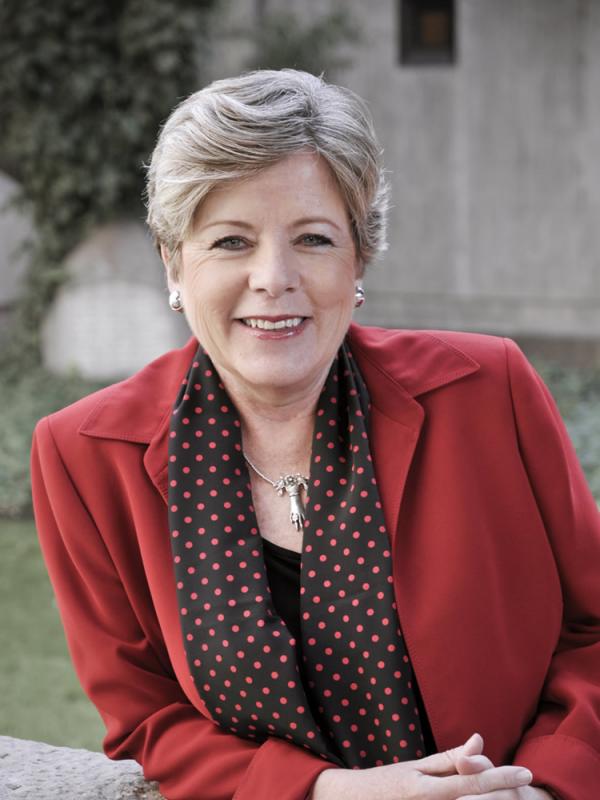