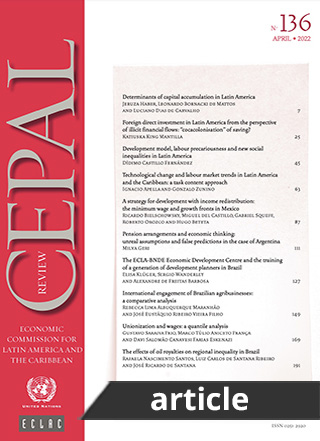 The theoretical model of Bhaduri and Marglin (1990) is one of the most discussed works regarding capital accumulation and functional income distribution. However, their analysis does not include the effects of an economy with government. The aim here is to identify the relationships between capital accumulation, the real exchange rate and the debt-to-GDP ratio, using a modified version of that model. The results of the theoretical model showed that an increase in the debt-to-GDP ratio contributes to a regime of conflict between capitalists and workers. The empirical results for a group of countries in Latin America are consistent with this. Undervaluation of the real exchange rate has a positive influence on capital accumulation. A higher debt-to-GDP ratio has a negative effect.