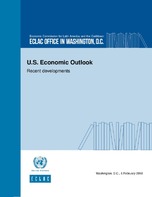 The U.S. economic expansion remains on track and it has entered its ninth year. January marked the 103th month of growth for the U.S. economy. By May, the current economic expansion will become the second longest on record.1 The unemployment rate sits at 4.1%, the lowest level since December 2000, suggesting the economy has reached, or nearly reached, full capacity.