José Luis Machinea is ECLAC's ninth Executive Secretary since 1949. An Argentine economist, he was appointed on 30 October 2003 by UN Secretary-General, Kofi Annan. He took up his post with ECLAC on 10 December 2003 and on 9 February 2007 Secretary-General Ban Ki-moon announced his reappointment .

Mr. Machinea was Argentina's Minister of the Economy from December 1999 to February 2001. He has had a long and distinguished career in both the public and private sectors. In the 1990s, as well as working as a consultant to the Inter-American Development Bank (IDB) and the World Bank, he was President of the Fundación Argentina para el Desarrollo con Equidad, (Argentine Foundation for Development with Equity, FADE, 1998-1999), a research institute specializing in Argentina's economic and social affairs. He was Director of Research at the Argentine Industrial Union's Institute for Industrial Development (1992-1997). He has also done consulting work for private companies on macroeconomic, monetary and financial issues. 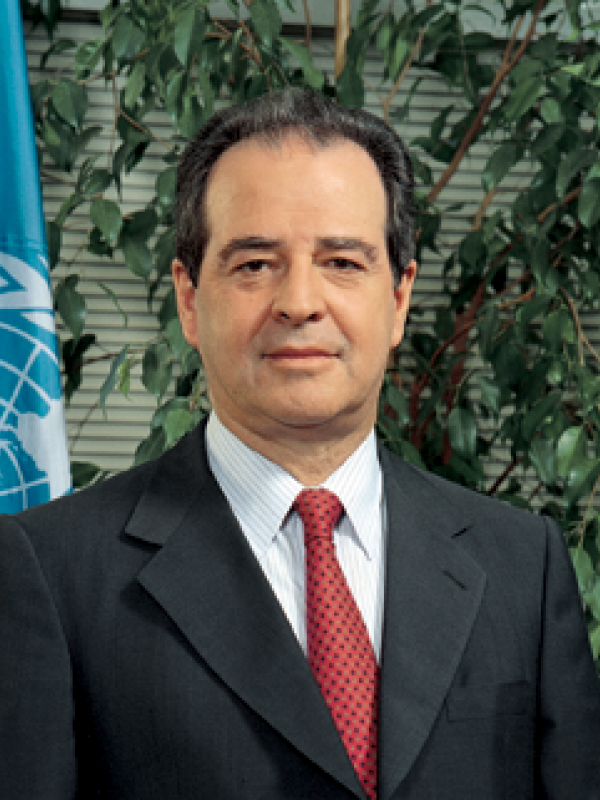