José Antonio Ocampo Gaviria was born in Cali, Colombia, on 20 December 1952. He studied economics and sociology at the University of Notre Dame, United States, where he graduated in May 1972.

He earned a doctorate in economics at the University of Yale in December 1976, and received the National Science Award "Alejandro Angel Escobar", in Colombia, 1988.

Before assuming this position, he was Executive Secretary of the Economic Commission for Latin America and the Caribbean from January 1998 to August 2003, and he held several government positions in his country, including Minister of Finance and Public Credit, Director of the National Planning Department, and Minister of Agriculture. As an academic, he has been Director of the Fundación para la Educación Superior y el Desarrollo (Foundation for Higher Education and Development, Fedesarrollo), Professor at the Faculty of Economics, University of the Andes (Colombia) and the National University of Colombia, and Visiting Professor at the Universities of Cambridge, Yale and Oxford. He has authored many books and articles on macroeconomic theory and policy, economic development, international trade, and economic history. 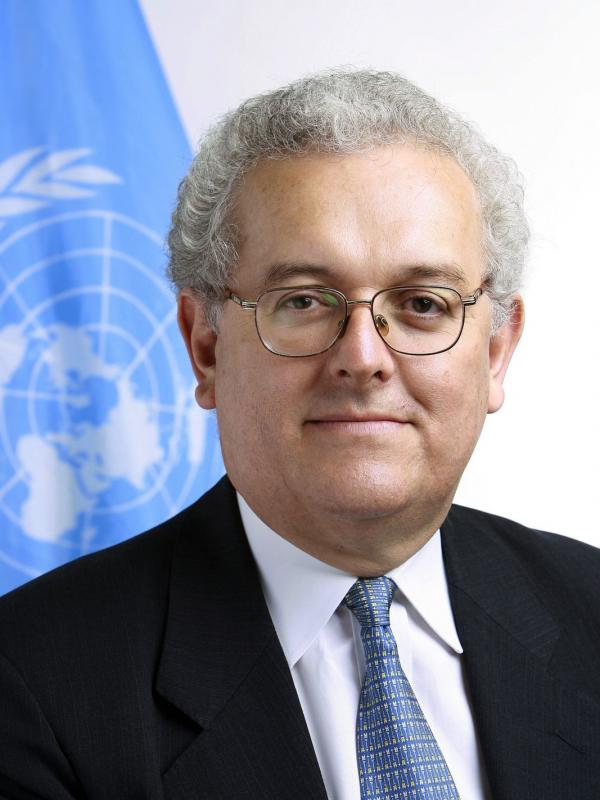