Raúl García-Buchaca was designated Director of the Programme Planning and Operations Division (DPPO) of the Economic Commission for Latin America and the Caribbean (ECLAC) on 7 November 2009.

He joined the United Nations in October 1989 and his first designation was the Port of Spain Subregional Office of ECLAC.

In 1992 he was assigned to the DPPO in Santiago, where he has redeemed different functions with increasing responsibility, as Official of Programs, Official of Evaluations, Chief of the Unit of Planning and Evaluation of Programs, Assistant and Official Manager in charge of the Division from September, 2008.

In 2016 he was appointed Deputy Executive Secretary for Management and Programme Analysis. 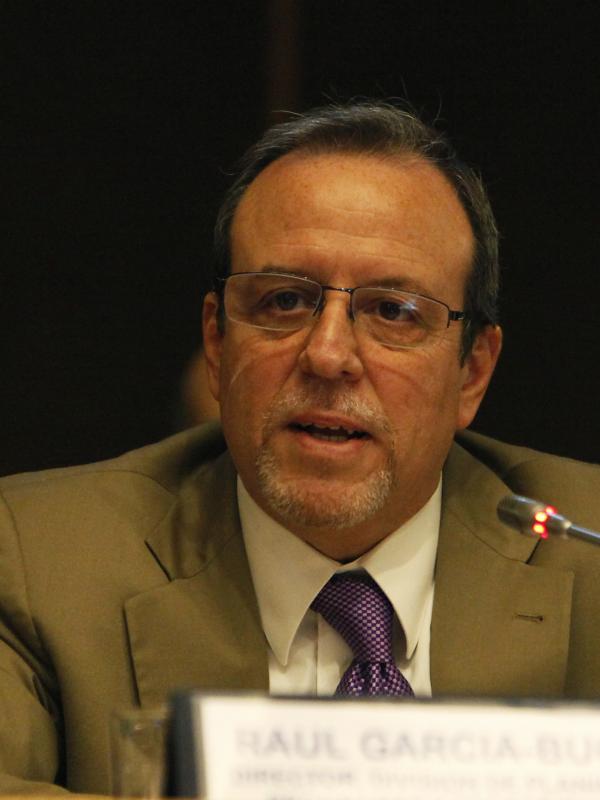